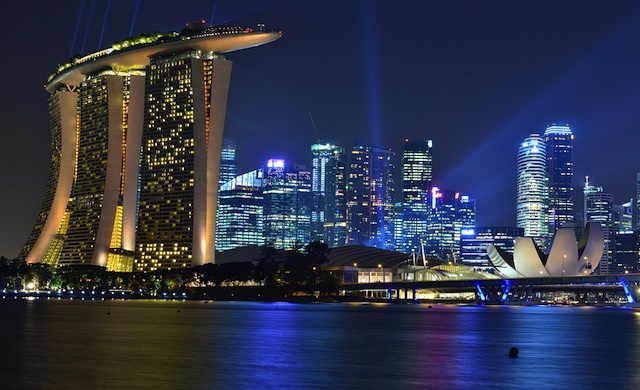 Attractive government incentives, plentiful private sector capital, and a rising appetite for investment opportunities in Southeast Asia have precipitated the growth of a vibrant venture ecosystem in the ASEAN region. With four out of ten of the largest acquisitions in Southeast Asia occurring in the past two years, it’s abundantly clear that the ecosystem, although still in its infancy, is developing at a rapid pace.

Ranking number 4 in the 2015 Venture Capital & Private Equity Attractiveness Index, Singapore is quickly establishing itself as a major investment hub as VC activity in the city-state rises. According to a joint report published by Preqin and the Singapore Venture Capital and Private Equity Association (SVCA), Singaporean private equity and venture capital fund managers deployed more than $9 Bn in 2014, with VC investments exceeding $1 Bn. This is a significant increase from recent years – venture funding for Singapore’s technology sector was a mere $27.9MM in 2011. As expected, Singapore represented the lion’s share of investment activity in Southeast Asia and accounted for more than 55% of total private equity and venture capital funding in the region.

The surge in funding activity isn’t entirely surprising given the public sector’s adoption of aggressive policies to create the region’s own version of Silicon Valley. Among numerous economic incentives issued by the government is the Early Stage Venture Fund (ESVF) scheme, which has provided six venture capital firms S$10MM each in taxpayer’s money. Funds are matched on a one-to-one basis with the venture capital firms’ own funds to be invested in Series A startups. Other initiatives, such as doubling the capacity of Block 71 – an industrial estate providing incubator, accelerator, and strategic resources to startup companies – reflects the government’s heavy involvement in providing critical non-capital resources to the budding ecosystem.

In addition to local support are the numerous overseas investors eyeing Southeast Asia as an area ripe for startup growth. Recent entrants such as Sequoia Capital, DFJ, 500 Startups, Golden Gate Ventures, and Rakuten have already established footholds in Singapore. Most notably, Rakuten’s $200MM acquisition of Singapore-based Viki reflects Southeast Asia’s ability to produce lucrative startups with the ability to penetrate global markets. A quarter of the $11.8 Bn spent on startup acquisitions between 2008 to 2014 can be attributed to Southeast Asia, a staggering percentage considering the region’s relatively recent entry into the startup ecosystem.

Provided by Innosight Ventures, a VC firm focused on startups in Southeast Asia, below are examples of recent startup exits from the Southeast Asia region. Zopim, Viki, and TravelMob are all Singaporean startups that have been acquired by ZenDesk, Rakuten, and Homeaway, respectively. Detik.com, a popular news website in Indonesia, was acquired by Para Group.