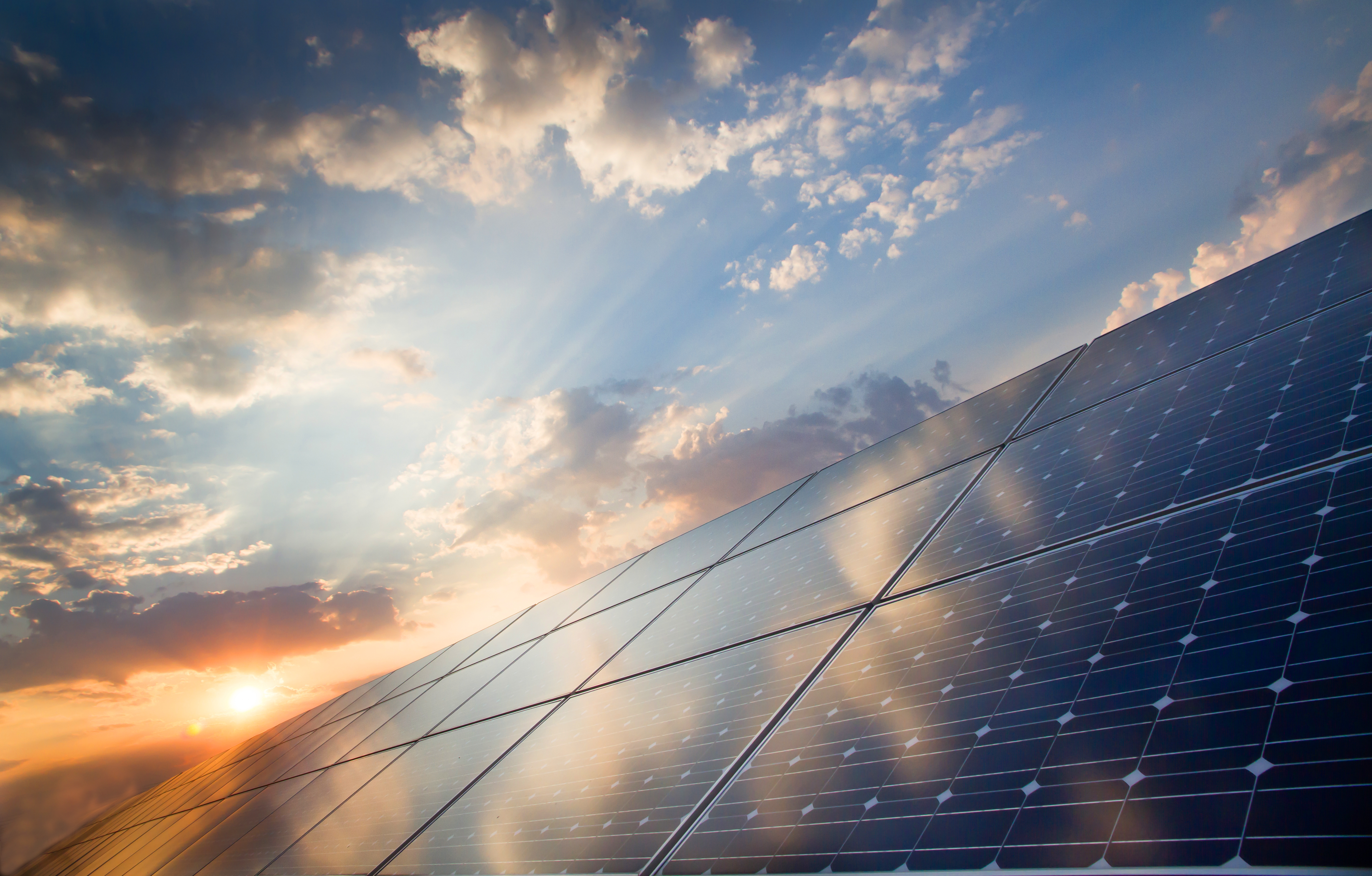 With crude oil prices falling drastically in the past year, the cost benefits of switching to renewable energy has become less apparent. By natural extension, the price plunge and the perceived blow it would have on the renewable energy sector have left many investors questioning the viability of including the renewables industry within their portfolios. However, closer inspection of environmental policies, recent rises in global renewable energy adoption, and the actual competitive landscape of energy sources reveal that the future of the sector isn’t as bleak as it may seem. Here are four reasons why renewable energy won’t be going away anytime soon.

Contrary to popular belief, oil is a small source of electricity generation worldwide. In fact, oil only has a share of 5 percent of global electricity generation, most of which is concentrated in regions such as the Middle East and the Caribbean where oil is used in generation. Nuclear, solar, wind, coal, and natural gas are all sources of electricity that have emerged in the past decade as serious competitors for market share.

The world, then, is not as dependent on oil prices as it was a few decades ago, and crude oil is a direct competitor to renewables in only a small segment of the total market. While crude oil is primarily used for transportation, very little of it is actually used for power. Renewables, on the other hand, are primarily used to generate electricity. The two sources are used for different applications, and competition between the two is not as direct or prominent as many perceive it to be.

Investments in Renewables Are Rising

After two years of decline, global investment in renewable energy was $270.2 billion in 2014, a 17% increase from the previous year. Aggressive renewables policies in established economies such as China and Japan have spurred the countries to invest significantly in offshore wind projects as well as experience a surge in solar installations. Additionally, energy importing countries are viewing the adoption of renewables as an effective way to diversify away energy price risk as well as ensure steady supplies. The industry has also continued to penetrate new markets in developing countries – up 36% from 2013 and increasing at a faster pace than the developed world.

Renewable Energy Costs Are Going Down

The cost of residential and commercial photovoltaic systems has been steadily falling in recent years, and McKinsey projects that solar will be competitive with conventional fuels in the U.S. in as soon as five years. Solar PV projects stand to be even more cost-friendly with tax-advantaged returns and subsidies. New technologies, less expensive materials, and greater efficiency have all contributed to the falling costs of renewable energies, and the likelihood of future cost-cutting advances is high.

Economics Is Only One Factor of Many

Rising oil prices in the 1970’s were primary considerations for policies and fuel economy targets promoting renewable energy. While economic drivers may have induced the push for energy diversification in the past, it’s clear that this is no longer the case. Environmental concerns related to climate change and the protection of natural resources have entered the collective conscious of people and governments across the globe. As mentioned previously, the increase in investments in renewable energy in China and Japan can be largely attributed to the two countries’ renewables policies. In the U.S., the Obama administration has outlined energy priorities and is seeking tougher standards for companies extracting oil, gas, and coal on taxpayer-owned land. Helping Americans get better returns both financially and environmentally were cited as the primary impetus of these policy initiatives.