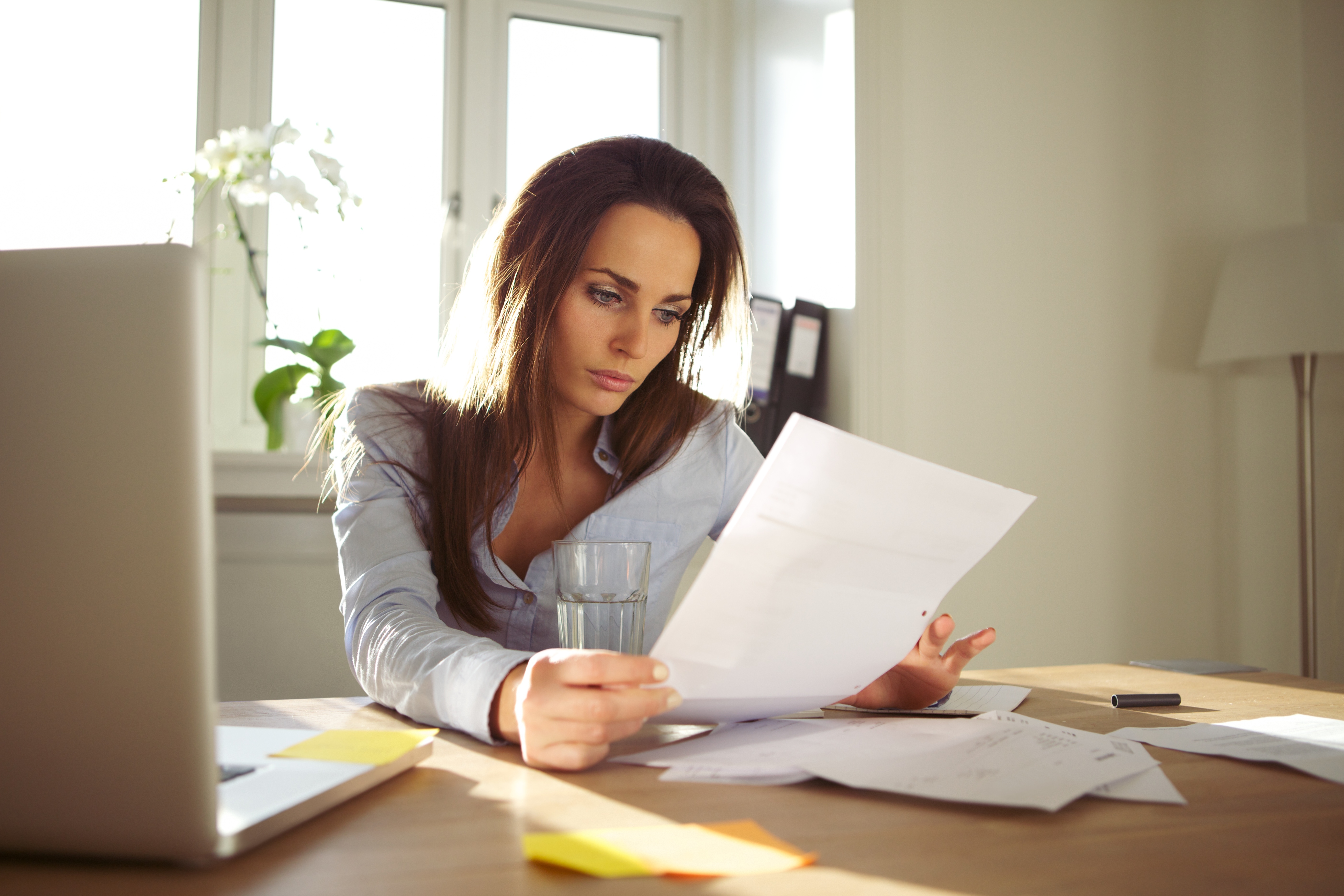 There’s no set definition of what constitutes an emerging manager. Typically, these investment managers are newly formed and have a relatively small asset base of no more than $2 billion. The small asset base could be a strategic consideration on the managers’ part in that it’s easier to execute certain strategies with fewer assets. The idea is that the manager can remain focused and nimble on execution, rather than dealing with ancillary duties and the operational complexity of a large manager. Some people consider minority-controlled firms, like women-run hedge funds, to be part of the emerging manager space. With an increasingly crowded, fragmented, and competitive space, it’s becoming difficult for allocators to weed out talented emerging funds from the noise. For example, according to a BarclayHedge study, small funds under $100M represent more than 60% of the hedge fund universe. However, larger funds of over $500M represent over 85% of total hedge fund assets.

Emerging managers face many challenges in a crowded and competitive landscape. Raising capital is difficult for firms without an extensive track record. Oftentimes a new manager will launch with seed money raised from friends and family. Early performance of the fund will allow the fund manager to market a track record of solid returns to outside investors. This is why the first few years of an emerging fund is crucial in forming a basis for track record and potential growth.

Raising capital is also key to supporting a quality investment team, good operational infrastructure, and trustworthy and established service providers. By not having these resources, managers have to divert their time and energy from what should be a focus on investment performance and strategy execution. An increasing option for an emerging manager is to take on a strategic partner that provides capital in exchange for economic benefits into the hedge fund. Hedge fund seeding provides emerging managers with a capital injection to get past certain friction points and start attracting outside capital.

Why do some emerging managers outperform established managers? In order to survive, emerging managers need to outperform their peer group to attract assets and build their business. While many emerging hedge funds die, the ones that survive tend to perform above average compared to established managers. Additionally, emerging managers tend to be more nimble in making investment decisions while also lacking the big bureaucratic and approval structures inherent in bigger firms. The smaller manager can also invest in smaller investments that are simply too small for multi-billion dollar managers.

More established managers generally deal with more of an institutional investor base. A large AUM means proportionally large management fees. As institutional investors tend to be more risk averse, large managers may not want to alter their risk-return profile for the possibility of greater returns, when they are already making heaps of money through management fees. On the flip side, emerging managers have to rely more on performance-based compensation. This leads to more aggressive and risky strategies leading to higher returns with more volatility and greater losses.

Emerging managers are able to begin with a blank slate, as opposed to established managers with legacy operational inefficiencies. New managers can learn from mistakes made by managers from the past, and with industry knowledge and research can set out to establish a firm with best practices. If new managers play it right, they are less likely to be plagued with an unhealthy firm culture, old operational and technological systems, and unqualified employees. Typically building an operation from scratch today will result in more efficiency than building off of old legacy systems of ten years ago.

Pension funds and endowments are increasingly setting mandates to invest in emerging managers. For instance, the North Carolina Department of State Treasurer introduced a program designed to include emerging managers in the Equity Investment Portfolio of the North Carolina Retirement Systems. The three largest pension funds in the United States have mandates for including allocations to emerging managers who fall into the definition of funds that are majority owned by people who traditionally have been underserved or excluded from the industry, such as minorities or women. These minority owned firms also tend to fall into the bucket of emerging managers managing smaller amounts of assets. These initiatives serve to seek the highest ROI as well as the additional social benefit in supporting SME’s in the community.

Many emerging managers rise from established hedge funds or private equity firms. When they branch out on their own, talented managers take this legacy information and experience with them while also taking advantage of the benefits inherent in being an emerging fund. The biggest funds keep attracting more and more capital leaving an opportunity for smart capital to find hidden talent. The advantages present in emerging funds can be well worth the due diligence required to sort out and find emerging talent in an increasingly fragmented hedge fund space.