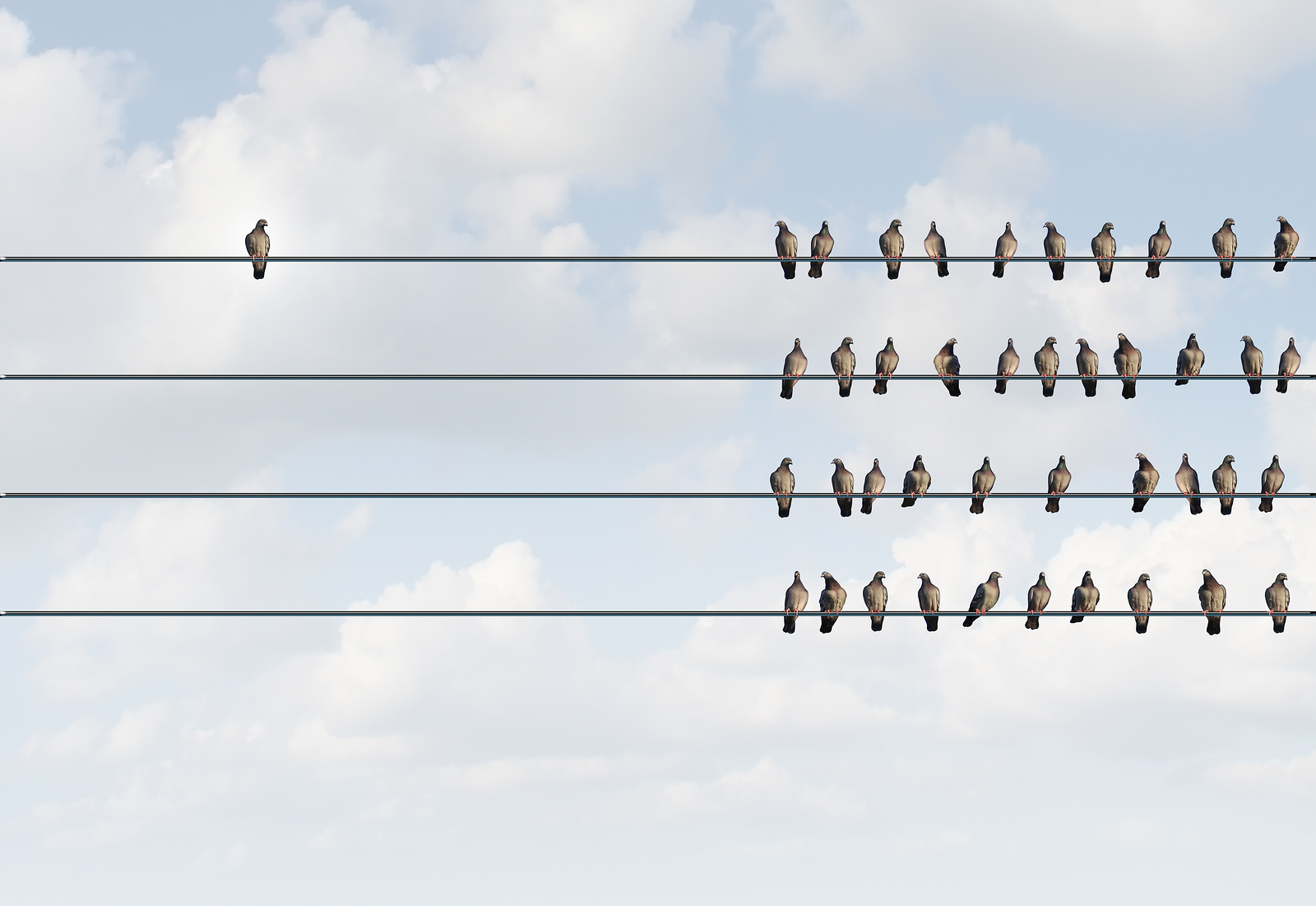 Not too long ago, the world of U.S. alternative investment funds remained the exclusive domain of domestic high net worth individuals and institutional investors. Among other things, a rapid increase in global affluence, steady relaxation of regulatory restrictions, and recent technological advances have eroded geographical barriers, increasing foreign capital participation in U.S. investment opportunities. As portfolio diversification continues to dominate investment concerns for the wealthy worldwide, asset managers would do well to consider expanding their marketing endeavors to regions outside the U.S.

According to Capgemini’s World Wealth Report 2015, High Net Worth Individuals (HNWIs) grew in wealth and number to 14.6 million and US$56.4 Tn respectively in 2014. Asia-Pacific ranked first for wealth growth (11%) and pushed past North America as the region with the most HNWIs at 4.69 million.

Clearly, there is far too much wealth outside of the United States to ignore; significant wealth is being created globally with the expansion of emerging economies.

Accompanying this supply of capital is a growing demand for assets other than domestic equities, bonds, and cash. In China, more specifically, there is considerable interest in offshore ventures to access returns that are not highly correlated with Mainland markets. Much of this renewed interest can be attributed to current volatility in China’s domestic stock market, increasing currency divergence between the USD and CNY, and the Chinese government’s recent approval of the Qualified Domestic Individual Investor Program (QDII2) that relaxes restrictions on currency conversion.

Coinciding with this increased demand is digital disruption through online platforms that allow asset managers to attract investors on a global scale. Technology has had a profound effect on the financial services sector, and will continue to do so as new methods of distributing and marketing financial products are developed. While establishing a local presence is effective, this introduces increased costs and complexities to both the front and back offices of an organization. Many platforms, such as DarcMatter, address these issues by providing a low-cost entry method for asset managers to test the waters, gauge offshore interest in U.S. opportunities, and alleviate the pain points of international IR.

Creating offshore vehicles to accept foreign investments is inevitable and will increase the cost of operations. However, U.S. tax-exempt investors, such as pension plans, typically require offshore funds for UBTI considerations. Managers seeking to raise capital from these investors should strongly consider establishing offshore structures regardless of their decision to pursue international capital. Fortunately, there has been a downward compression of fund administration fees due to the cost efficiency efforts of asset managers. Additionally, many offshore jurisdictions such as the Cayman Islands and British Virgin Islands have achieved critical mass. There is now a sizeable number of quality service providers and firms establishing offshore vehicles.

Promoting a heterogeneous investor base with different time horizons and risk appetites is a good practice to adopt. Diversifying even further by location mitigates the impact of large withdrawals due to shared concerns among geographically concentrated investors. For instance, a large number of European insurance companies are reconsidering their allocations to hedge funds due to regulations that would levy capital charges on hedge fund investments. Regulatory changes specific only to that region have caused many of these insurance companies to reduce their allocations or exit the hedge fund space altogether. Consequently, the proportion of hedge fund capital invested by European investors fell from 28% in 2014 to 21% in 2015. North American investments could be affected in an analogous way, whether it’s due to unforeseen regulatory changes or shifting investor sentiments and institutional policies.

Contrasting the steep decline in European hedge fund investments is the Asia-Pacific region, whose proportion of invested hedge fund capital decreased only by 1% during the same time period. Investments are expected to grow in response to a recent influx of new fund launches, which could translate to more opportunities for both institutional and high net worth investors in the region.