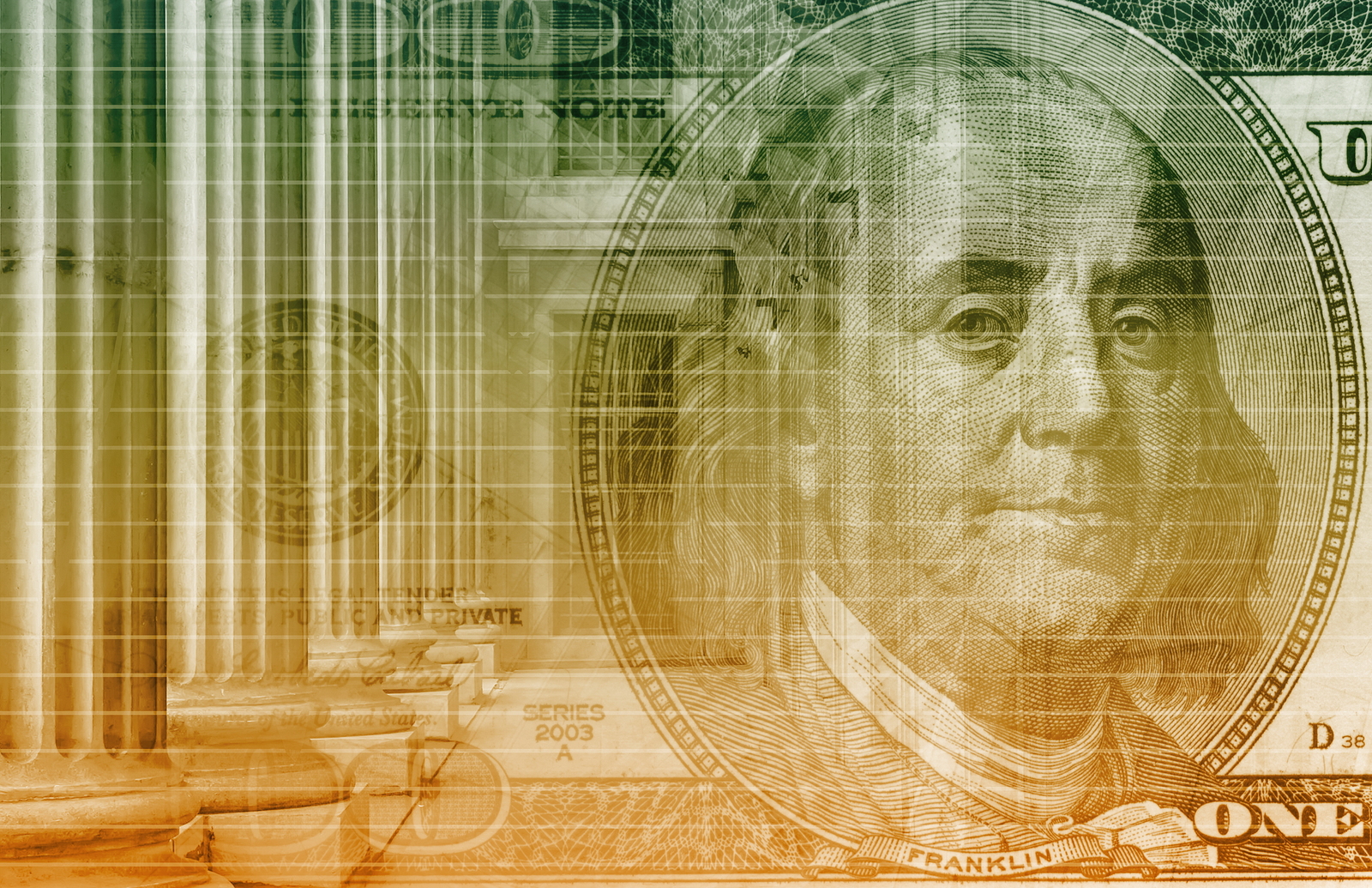 With the possibility of interest rate hikes going into effect as early as December 2015, investors are wondering what implications the Fed’s decision will have on their portfolios. Concerns of increased market volatility abound, but amidst these apprehensions are new opportunities across assets that can flourish in a rising rate environment. Investors should carefully consider adjustments to their portfolios in lieu of the changing fixed income landscape.

For those unfamiliar with the practice, the Federal Reserve has been sustaining a low interest rate policy in the aftermath of the financial crisis to stimulate the economy and housing market. Now that the economy is starting to show signs of recovery, the Fed will seek to hike rates to slow down the acceleration of future inflation. This is by no means a new phenomenon; the U.S. has experienced recessions in the past and the Federal Reserve has artificially deflated interest rates in response. Nor are rate hikes necessarily a bad thing. In addition to signifying a recovering economy, rising interest rates can positively impact numerous asset classes.

The Impact of a Possible Fed Rate Hike

However, what has gotten many worried is the impact the hikes would have on certain stocks and bonds. U.S. Treasuries, whose yields are sensitive to changes in the federal fund rate, might take a hit as prices fall in reaction to rising rates. Rate-sensitive stocks such as consumer staples and utilities have fared well in a low-yield environment thus far, but as rates rise, bonds may ultimately take precedence and drive down the value of these types of stocks. Emerging markets in which economic growth is slowing can also be negatively affected due to the strengthening of the U.S. dollar and a likely increase in capital outflows.

This isn’t to say that volatility is always undesirable or that all sectors will suffer. In fact, many assets are poised to thrive in a rising rate environment. Namely, alternative investments offer a variety of asset classes and strategies that can perform well even as interest rates rise. As reflected in the chart below, hedge fund strategies have performed well relative to the equity markets in 1994 and 2004 during rising rate environments. This can be attributed to the potential of hedge funds to dampen the volatility of a portfolio. Historically, hedge funds experienced less severe drawdowns, or declines, during bear markets. In doing so, they have demonstrated the ability to provide a degree of downside protection when the markets are not doing well. Because hedge funds are able to invest across various markets, their return streams are differentiated from those of public equity markets. In fact, skillful managers can capitalize on trends – in this case, rising interest rates. The potential for uncorrelated returns further bolsters the ability of hedge funds to perform well in a rising rate environment.

Other alternative investments that have historically performed well during rising rate environments are commercial real estate and commodities such as energy. As mentioned previously, rising rates signify a recovering and expanding economy, which have positive effects on these asset classes. In the case of real estate, an improving economy can lead to an increase in commercial rents and subsequently higher operating incomes – all factors that increase the value of assets.

A recovering economy can also be tied to a growing demand for energy and renewables, which will potentially boost commodity prices worldwide. As reflected in the chart below, the energy sector performed well during periods of rate increases. Taking one step further, private energy investments tend to outperform the GSCI Total Return Index as well as the GSCI Spot Return Index. Over the past 15 years, the Cambridge Natural Resources Index (private investment benchmark) experienced an average annualized return of 15.9% compared to the GSI Spot Index’s 11.0%.

The Fed is planning to hike rates in 25 basis point increments, which is a relatively gradual and moderate transition. While immediate changes likely won’t be drastic, investors should consider their options when looking to re-adjust portfolios. The market environment will definitely change, and the rate hikes will be a contributing factor to such shifts. Correctly identifying resulting opportunities will not only protect portfolios during shifting markets, but also potentially provide methods to better achieve capital preservation and income.