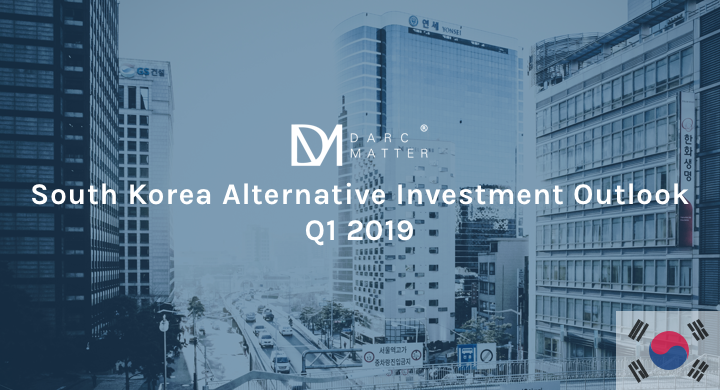 As we continue to expand our clientele throughout South Korea, the DM Korea Team will share a quarterly market outlook report, highlighting insights directly from South Korea’s alternative investment sector.

We believe, one of the most interesting markets for many asset managers, particularly alternative asset managers, has been South Korea.  As the region continues to allocate capital to alternative investment opportunities, the needs and objectives of these allocators, may become more complex. South Korean institutional investors, such as pension funds and other financial institutions, have been steadily increasing their alternative investment allocations, both locally and abroad, which is primarily attributed to the low interest rate environment and mandates for longer term investment products with less volatility. Source: KOFIA 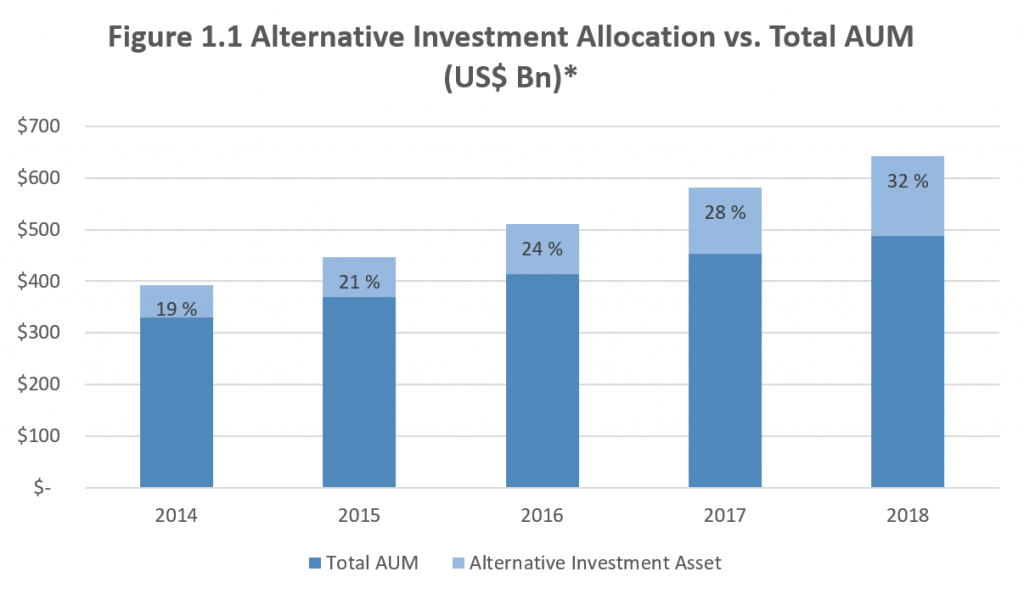 *Excludes pension funds such as NPS with AUM US$ 582 bn. 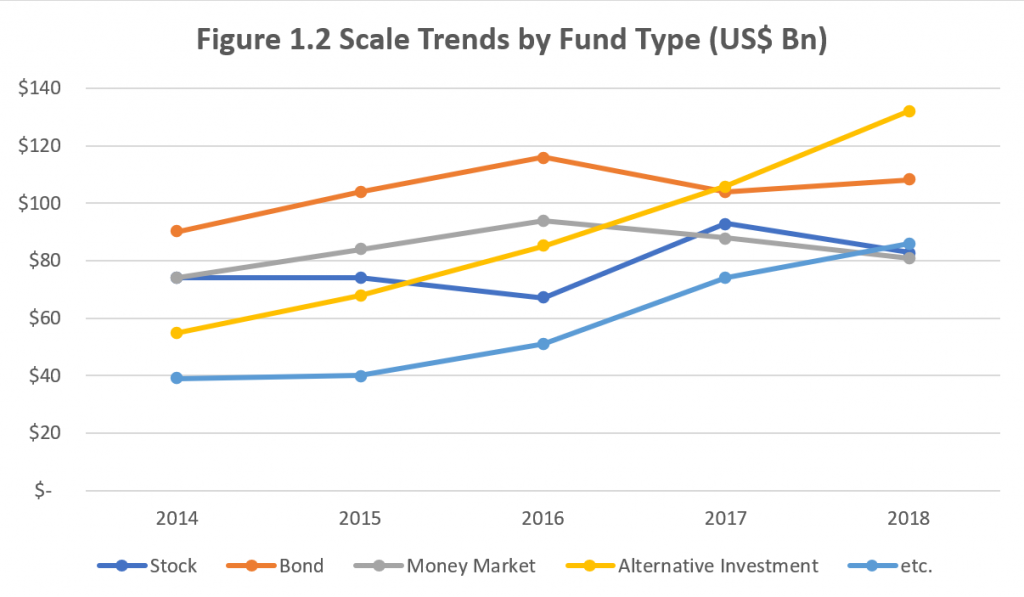 Figure 1.2, the steady money inflow into the domestic alternative investment fund since 2014 vs others

In 2018, returns from the traditional means, namely bonds and stocks, were quite disappointing. As a result, some of the major domestic pension funds recorded a negative annual return, which was the first-time these funds experienced negative returns since the financial crisis in 2008. Poised to be back on the positive, local firms may raise their alternative investment weighting by approximately 3% YoY. Furthermore, studies indicate domestic securities firms, which cater mainly to retail investors, are set to increase alternative investment allocations twofold, from US$ 2.1bn in 2018 to US$ 4.2bn by 2023. Source: Naver News

Given the trending interest in alternatives for South Korean investors throughout the years, what is the current interest of the local market?  As we look at 2018, Figure 1.3 shows interest in Infrastructure (Public Private Partnership – PPP) and Real Estate allocations, representing close to 70% of total alternative investments in 2018. In terms of geography, in the case of the real estate, traditionally North America was the main destination for the domestic institutional investors. However, recently the emergence of European assets extending to a few Eastern European cities, are of particular interest. Taking a deeper look into this trend, a recent survey from an alternative investments conference revealed the preferred destination for real estate investment has shifted to Europe, primarily due to steep valuation and relatively high swap costs, which is of interest to the South Korean market. Source: Bank of Korea