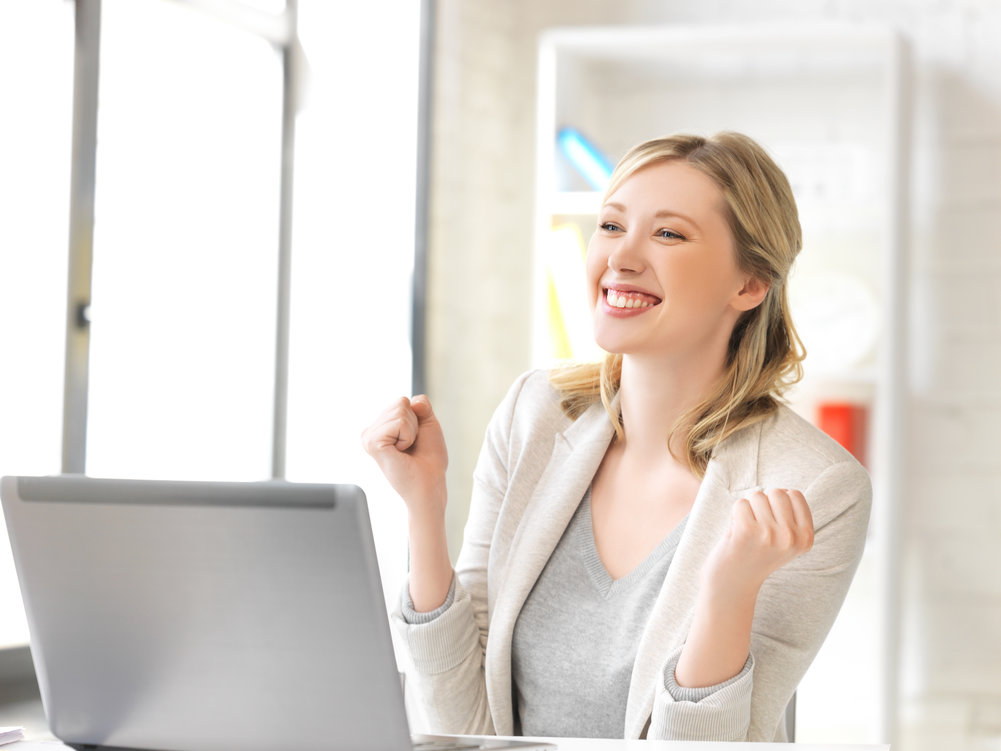 Incumbents in the financial sector – big banks and other financial institutions – are witnessing the emergence of new players that are profoundly changing the way individuals and business conduct their financial matters. While it remains to be seen whether the burgeoning fintech industry will actually pose a threat to established institutions, it is clear that the sector is rapidly growing and many of these entrants are here to stay. Investors in the nascent sector are taking notice, profitable exits are on the horizon, and big banks are investing in new technologies to strengthen their competitive positions.

Investments in Fintech Are Growing

In the period of one year, global investment in the fintech sector tripled to $12.21 billion in 2014 – a 201% increase compared to the 63% growth in overall venture capital investments. From 2008 to 2014, deal flow in the sector has increased at a compound annual growth rate of 27 percent, with the value of deals having increased by 26 percent. Fintech saw other successes in the form of high valuations and exits in 2014. Lending Club, a behemoth in the P2P lending industry, hit the record for biggest tech IPO in 2014 with a valuation of $8.5 billion. Square, a mobile payment startup founded by Jack Dorsey, closed its Series E financing in October 2014, achieving a $6 billion valuation. There are at least four other fintech startups currently valued at $1 billion or more, which means that 7.5% of the total number of billion dollar startups around the world are operating within the fintech sector.

The proliferation of fintech startups isn’t surprising if we take a closer inspection of recent events and the demographics that are adopting these new technologies. The aftermath of the financial crisis of 2008 took a heavy toll on the credibility of financial institutions. According to the 2014 Edelman Trust Barometer, financial services and banking were the least trusted industries worldwide, with just 50% of respondents reporting that they trusted either sector. By contrast, the very same surveyreports that technology is the most trusted sector worldwide.

The Rise of Digitized Services

In response to a growing affinity for technology and a rising demand for transparency and disintermediation, new companies have begun to provide automated and digitized services. As users are becoming increasingly digitally savvy, so too are the tools that facilitate their financial decisions. A 2014 survey conducted by TD Bank reported that the majority of millennials (90%) use online or mobile tools for everyday banking activities. This penchant for mobile and platform technologies is clearly reflected in an evident trend towards the digitization of formerly high-touch services. As mentioned in a previous post about top trends in online investing, robo-advisors directly managed $19 Bn in assets at year-end of 2014. Similarly, innovations in payment solutions, cryptocurrencies, and online deal sourcing experienced high rates of adoption in recent years. We can even go as far as to say that many of these innovations can now be considered mainstream.

Technology has had a profound effect on the financial services sector and will likely continue to do so as new methods of distributing, marketing, and purchasing financial products are developed. Increasing valuations, investor attention, and mass adoption of new technologies by insitutions and consumers alike reflect the the rapid pace at which the industry is developing. As new stewards of capital enter the scene and demand more tech-enabled processes, we will likely see continued growth in this nascent but quickly rising industry.