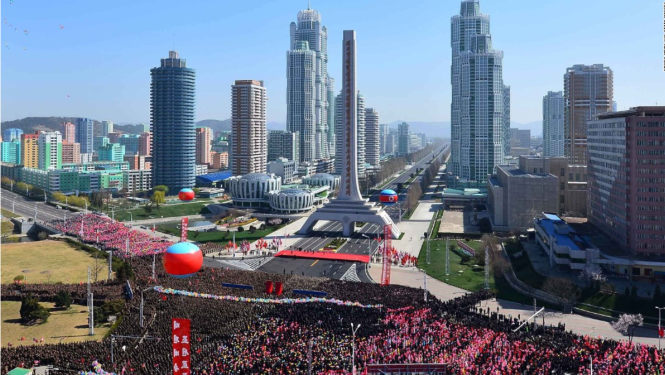 On March 25, a study conducted by the Construction & Economy Research Institute of Korea has shown that the cost for constructing primary infrastructure in North Korea will stand at around US$ 270 Bn.

As shown in Figure 1.1, the cost for the major infrastructure development projects are primarily attributed to “Housing” and “Industrial Complex,” accounting for over US$ 158 Bn (~57%) of the project’s cost.

North Korea’s goals in undertaking a key construction project of this magnitude are primarily to modernize the existing facilities and solidify new construction development plans for the next 10 years, to serve as a short term plan to boost economic development in the region. This construction project requires about US$ 27 Bn of funding each year, and this study finds it unlikely that all of the funding will be procured in North Korea. North Korea’s annual nominal gross national income in 2017 was US$ 32.3 Bn and North Korea requires 83.6% of its gross national income to be used in construction each year. Furthermore, the region has other key obstacles to overcome prior to this plan being fully executable.  One of those aforementioned obstacles are global sanctions, preventing leading nations with capabilities to provide both financial and development support, from actively assisting in the execution of this project.

Meanwhile, if the sanctions against North Korea by the community of nations are lifted, the participation in developing the infrastructure in North Korea by countries such as China should be expected. South Korea is also likely to participate as a financial partner, given one of North Korea’s major issues to infrastructure development projects is financing.

As more information is released about North Korea’s significant infrastructure development plan, DarcMatter will release an update via the DM Resource center.