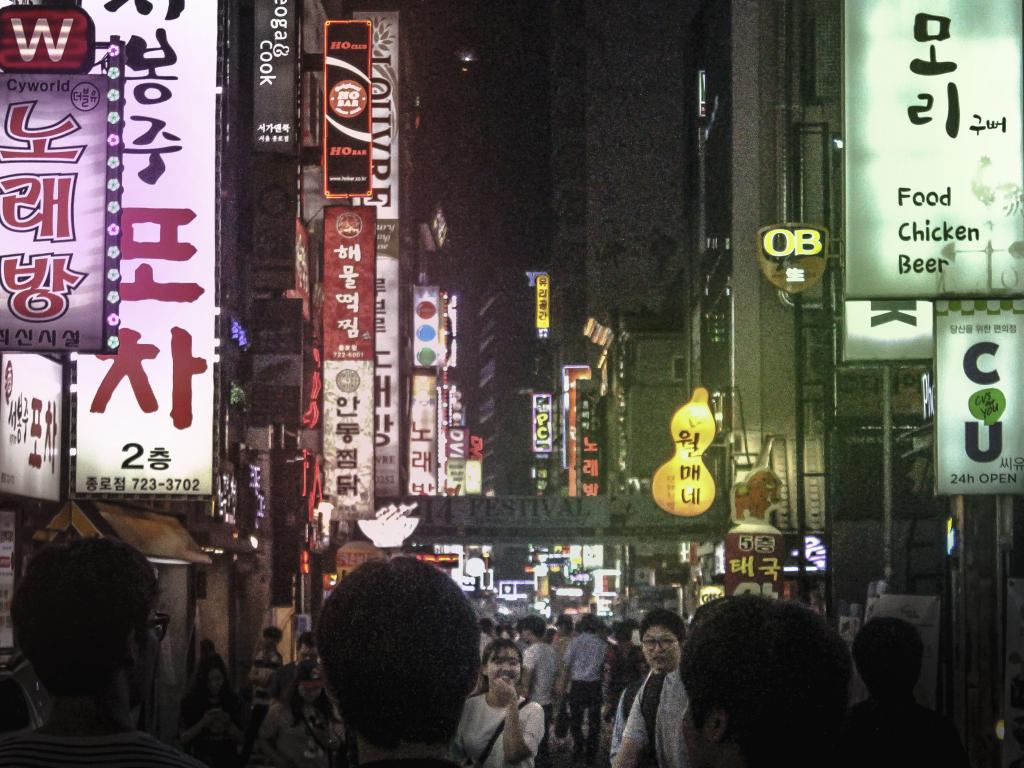 South Korea is quickly establishing itself to be fertile ground for tech innovation, as evidenced by the disproportionately large number of “unicorns”, or billion-dollar startups, that have emerged from the country in recent years. There are at least 10 software companies in Korea that are valued at over $1 Bn by public or private market investors – a high number relative to the peninsula’s small population and nascent startup ecosystem. Notable among these is Coupang, an ecommerce startup that recently made waves after raising $1 Bn from SoftBank at a $5 Bn valuation.

This rapid growth has prompted a number of venture capital funds and accelerators to sprout in South Korea. Institutional investors such as BonAngels and K Cube Ventures are providing capital to local entrepreneurs. In addition to capital, a burgeoning ecosystem providing guidance and infrastructural resources to startups is taking a foothold in the country. SparkLabs, FT Accelerator, and KSTARTUP are some of the more prominent accelerators that have been able to identify, invest in, and assist the growth of startups in the area, particularly by helping these companies expand into global markets.

Overseas entities are also taking a strong interest in the South Korean startup ecosystem, with institutional investors such as SoftBank Ventures, Strong Ventures, Rakuten, GlobalBrain, Altos Ventures, BlueRun, and 500 Startups establishing a presence in the ever expanding market. In May, Google formally opened its first Asian-based startup campus in Seoul, further cementing Korea’s emerging position as a focal center of tech entrepreneurship.

It’s no surprise that South Korea is emerging as a hub for startup activity. After all, the country ranked first in Bloomberg’s Global Innovation Index (2014 and 2015) according to factors such as high-tech density, R&D intensity, and patent activity. Moreover, South Korea’s technology infrastructure is leaps and bounds ahead of those of other developed countries, which creates a breeding ground for innovation and market opportunities. The country’s smartphone and internet penetration rates are 73% and 84% respectively, creating a favorable environment for widespread adoption of new mobile technologies.

The growing appeal of startup culture and the national government’s recent efforts to achieve a more diverse economy have strongly contributed to this growth as well. In 2013, President Park Geun-Hye launched the Ministry of Science, ICT and Future Planning in an effort to promote a more “creative economy”. The ministry’s budget increased to over $12 Bn in 2014, with over $2 Bn allocated to the jumpstart the startup ecosystem. Capital injections aside, the government has also introduced policies that simplify procedures for new businesses seeking credit. Measures to support startups abound as the Korean government focuses on shifting away from the economy’s reliance on conglomerates.

With a rising number of high valuations and profitable exits in the horizon, South Korea is poised for startup growth. Strong government support, an advanced technology infrastructure, and growing overseas attention are equipping entrepreneurs with the capital and advisory resources to sustain this growth and propel the ecosystem further in the years to come.