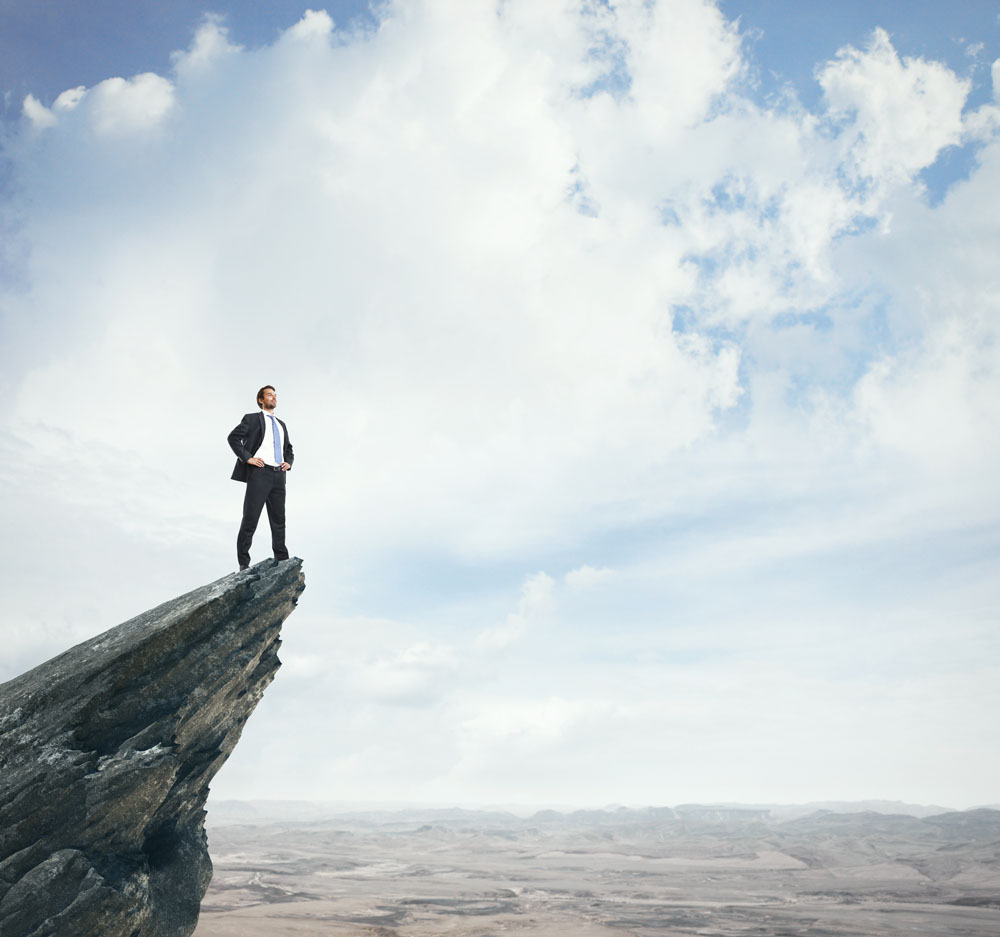 The collapse of Lehman Brothers and the financial crisis of 2008 marked the worst recession experienced by the global economy in 80 years. In hindsight, a litany of avoidable mistakes contributed to the crisis, which ultimately led to rising levels of consumer distrust and demand for reform. Conflicts of interest, lack of oversight, and preferential access created a breeding ground for misjudgments that spiraled into a near collapse of the financial markets. More than half a decade later, regulatory and technological reforms are changing a sector historically mired in opacity and human error. What we see now is a changing environment that features increased transparency, democratization, and disintermediated services.

The aftermath of the Great Recession saw sweeping regulatory changes culminating in the Dodd-Frank Wall Street Reform and Consumer Protection Act. The Act, which was signed into federal law in 2010, was designed with the intent to protect consumers and prevent “too-big-to-fail” banks from creating financial instability. The Volcker Rule, a key provision of Dodd-Frank, was enacted to separate proprietary trading from the business of banking and ultimately realign the interests of consumers with those of banks. On the other side of the Atlantic, the European Commission is now considering similar legislation structurally separating investment and consumer banking activities.

These regulatory changes reflect the current state of the market and growing consumer distrust of the financial services sector. According to the 2014 Edelman Trust Barometer, financial services and banking were the least trusted industries worldwide, with just 50% of respondents reporting that they trusted either sector. People were doing what they were paid to do; human error and lending practices of big banks contributed to the crisis. Backroom deals and one-on-one interactions resulted in informational inefficiencies and preferential access. Ultimately, institutions did not address the needs of the consumer, and market domination by a few select players stifled innovation.

However, coinciding with rising levels of distrust are major developments in financial technology addressing critical issues and disrupting the traditional banking model. Interestingly enough, the very same 2014 Edelman Trust Barometer reports that technology is the most trusted sector worldwide. As increasingly automated services and data-driven decisions enable investors to bypass intermediaries and reduce the risk of human error, what we see is a decrease in costs and a democratization of access that was once restricted to a select few. P2P lending, payment solutions, cryptocurrencies, and robo-advisory services are some recent trends in online investing that are transforming services traditionally within the purview of big banks. These advances in technology are drastically changing the way individuals invest by equipping them with the tools to make smarter and more cost-effective investment decisions.

Despite these innovations, investing in private companies and funds largely remain within the private realms of larger institutions representing UHNW individuals. Markets for buying and selling private securities are still plagued by many of the very same issues that led to the financial crisis – opacity, limited selection, and inefficiency. Investors lack access and adequate information required to choose suitable investments and make well-informed decisions. Institutional investors such as pension and endowment funds typically have preferential access to this information, and as such, independent advisors, individuals, and family offices are unable to achieve diversification. Ultimately, access to private financial products exists beyond a wall of regulation and opacity.

The private capital markets are long overdue for transparency and open market dynamics. Many platform developments have already begun to address these problems, bringing informational efficiency to investors who are seeking better ways of sourcing these types of deals. DarcMatter is one such platform that provides unfettered access to illiquid alternative investment opportunities such as hedge funds, venture capital, private equity, and fixed income products. By focusing less on the proliferation and creation of new financial products, and instead more on access and innovation, changes driven by technology are creating new infrastructures upon which financial services can thrive and serve the best interests of its consumers.