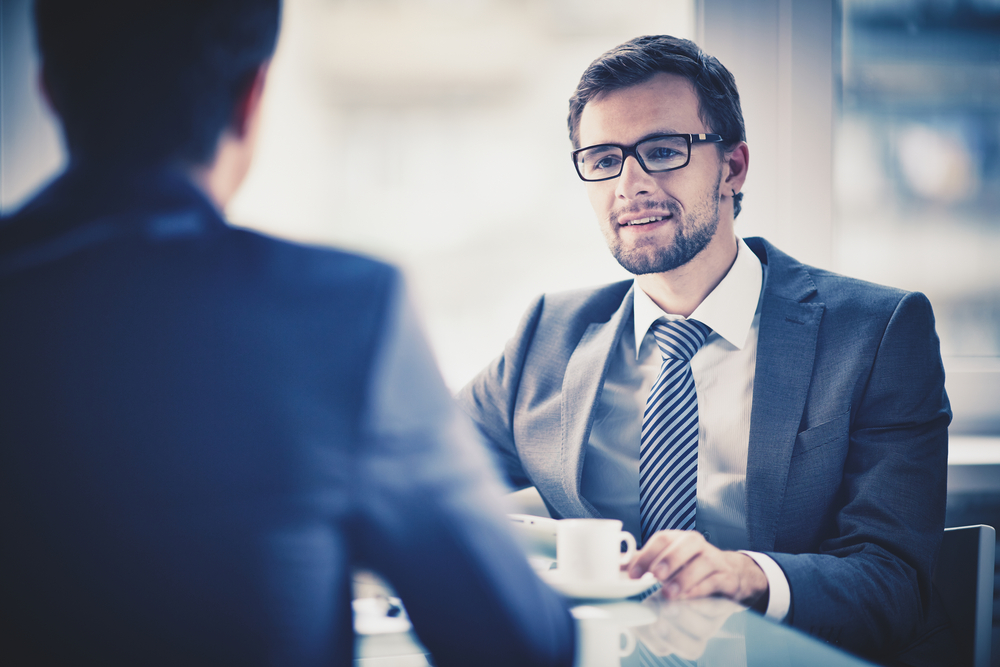 In a traditional private equity business model, a private equity firm will raise committed capital for a fund from outside investors. The firm will then deploy that capital into investments that its managers source and decide are worthwhile. In order for the firm to pay salaries and support operations, a management fee is collected (typically a percentage of assets under management). In this traditional model, LP’s have limited say in the investment process and little recourse to debate the merits of an investment decision. LP’s in fact have a legally binding obligation to fund the private equity firm’s investment decisions. This is great for traditional private equity firms that can successfully raise capital. They can focus on the execution of their investment mandate. In this model, LP’s are trusting the competence and specialization of the firm as a professional investor.

However, private equity firms are operating in a particularly difficult climate. Debt is plentiful and cheap, and fierce competition for the best deals are causing prices to catapult. According to Preqin, there is a record amount of dry powder held by private equity firms. This means private equity firms are holding capital that have been raised yet not invested. As of March 2015, private equity firms held over $1.22 trillion of committed capital worldwide just waiting to be invested in deals. Additionally, there’s a growth in what the industry refers to as “zombie funds”. These funds tie up capital by holding assets long after the official holding period with no clear plans to raise additional funds. Zombie funds hold underperforming portfolio companies that would not turn profitable upon an exit. 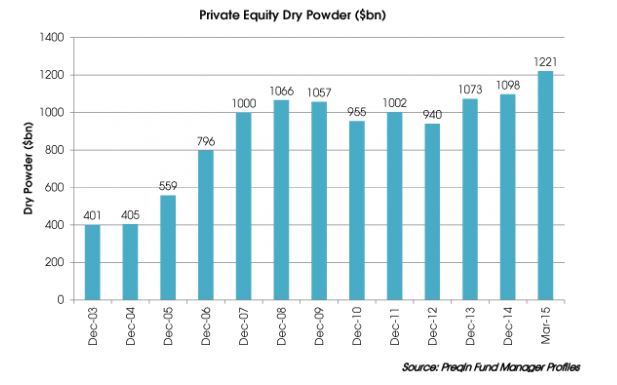 The Rise of Fundless Sponsors and Search Funds

As a result of all this held capital, the best and most popular deals are getting bid up, leaving room for more niche players to pursue lesser known but potentially lucrative deals. Fundless sponsors and search funds have come in to fill this void. A fundless sponsor is an individual or group that seeks out acquisition targets without having the financing up front in order to complete the transaction. In contrast, a search fund typically raises a smaller amount of capital, oftentimes principal capital in the range of $500k, to fund the deal sourcing and diligence process. Once a target is identified, the search fund will sometimes raise more capital internally or look for other sources of capital. The number of fundless sponsors and search funds have increased substantially over the last few years.

Fundless sponsors can earn acquisition fees, can share in carried interest profits, or collect ongoing management or consultant fees. Many times the benefit of a fundless sponsor to the target company will be an ongoing mutually beneficial relationship where the fundless sponsor provides managerial and operation expertise. Generally, the sponsor’s fee structure mirrors that of a commitment fund with a few differences. LP’s will have the opportunity to negotiate and agree on fee terms in conjunction with the approval of a specific deal. Fees also tend to be only payable once capital is actually deployed. This aligns interests nicely, as an LP will have the benefit of directly investing into a deal of their choice, while also taking advantage of the support and deal-sourcing expertise of an investment professional.

There are potential pitfalls to the fundless sponsor model, however. Inherently, a fundless sponsor may not be able to acquire the necessary capital to invest in the sourced deals. The likelihood of the deal transacting is lower. By not having capital upfront, a fundless sponsor’s leverage is a lot lower when negotiating deal terms or sourcing the best deals. On the other side of the table, sellers may be skeptical to do deals when they don’t believe that the necessary capital can be acquired. That being said, traditional private equity firms will still get access to the most popular deals, but significant industry factors are giving rise to the fundless sponsor’s flexible model and their ability to create value in the industry.