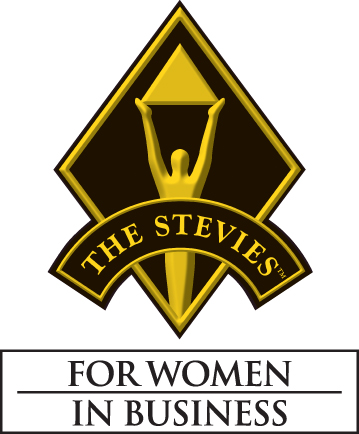 DarcMatter is honored to take home THREE big wins from The 2018 Women in Business Stevie Awards that took place on November 16th in New York City.

The Stevie Awards are the world’s premier business awards and have become one of the world’s most coveted prizes. Out of over 1,500 applicants from over 33+ countries, DarcMatter placed in three categories: DarcMatter placed Bronze in Company of the Year, and Co-Founder and COO, Natasha Bansgopaul won Gold in Female Executive of the Year as well as Silver for Female Entrepreneur of the Year. 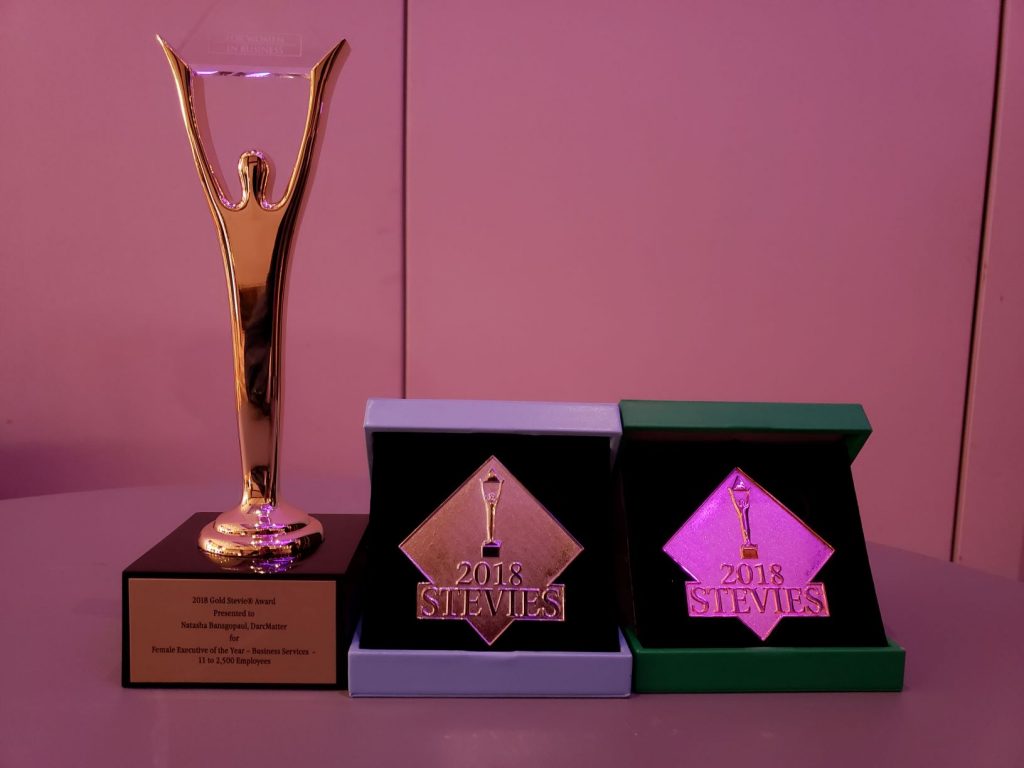 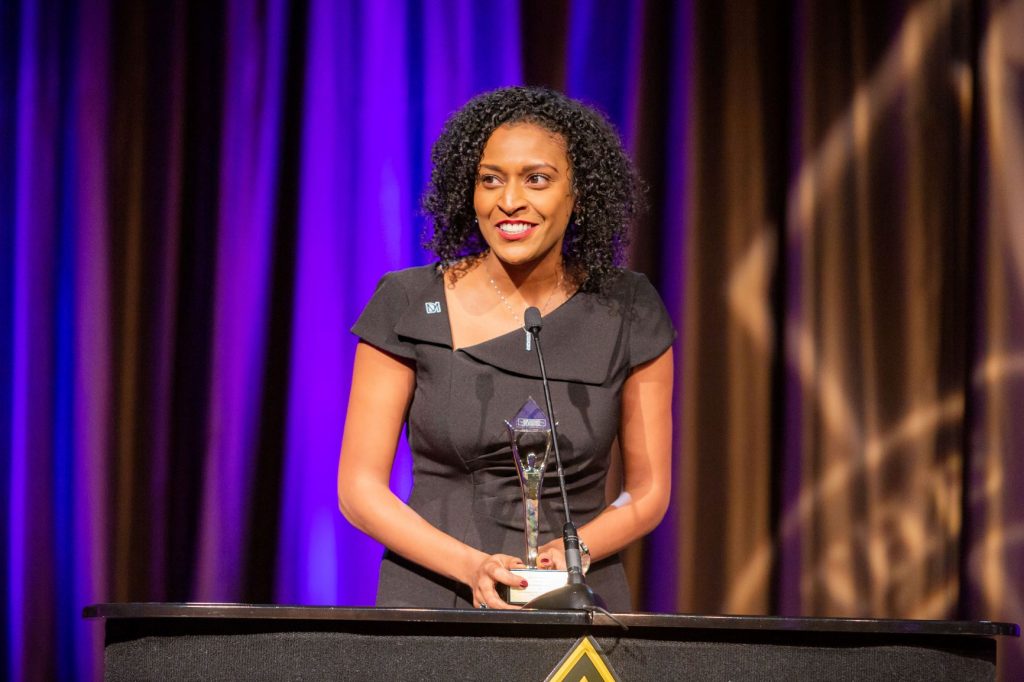 “Winning a Stevie Award is actually an amazing accomplishment for our organization. Stevie Awards are known internationally and as an international business it’s very important for us to continue to win accolades and achievements like this,” says Bansgopaul. “We are honored to be shortlisted and winning at the Stevie Awards this year.”

DarcMatter is excited and proud to be recognized among these names and other women executives, entrepreneurs, and the organizations this year at the Stevie Awards.

See below for coverage on the evening and Natasha’s words on the wins.

DarcMatter wins in the 2018 Stevie® Awards for Women in Business

DarcMatter wins in the 2018 Stevie® Awards for Women in Business 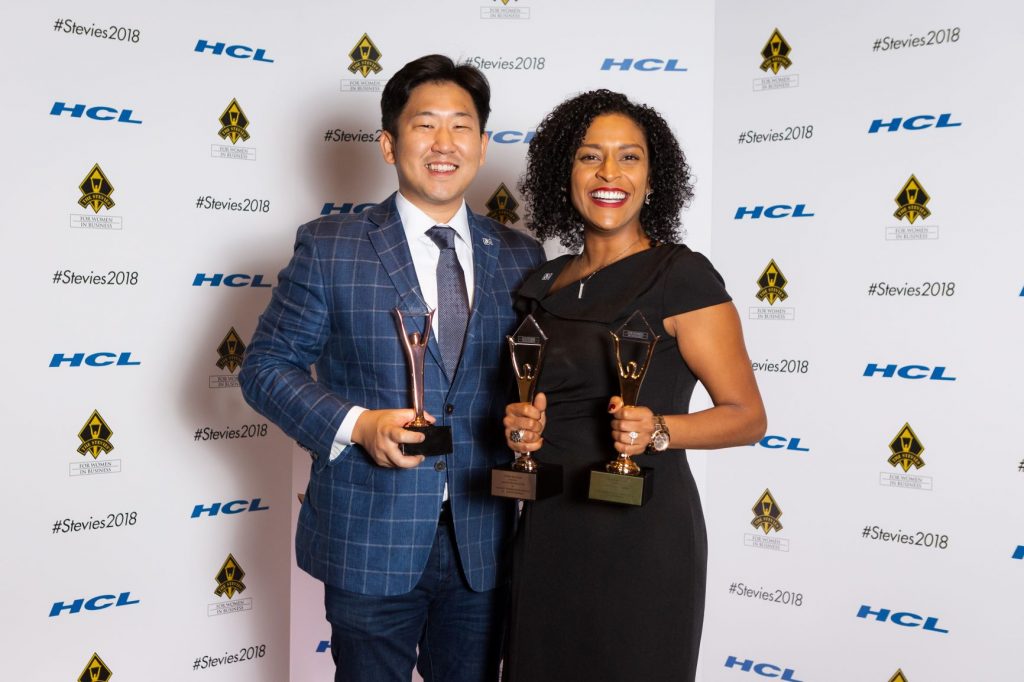