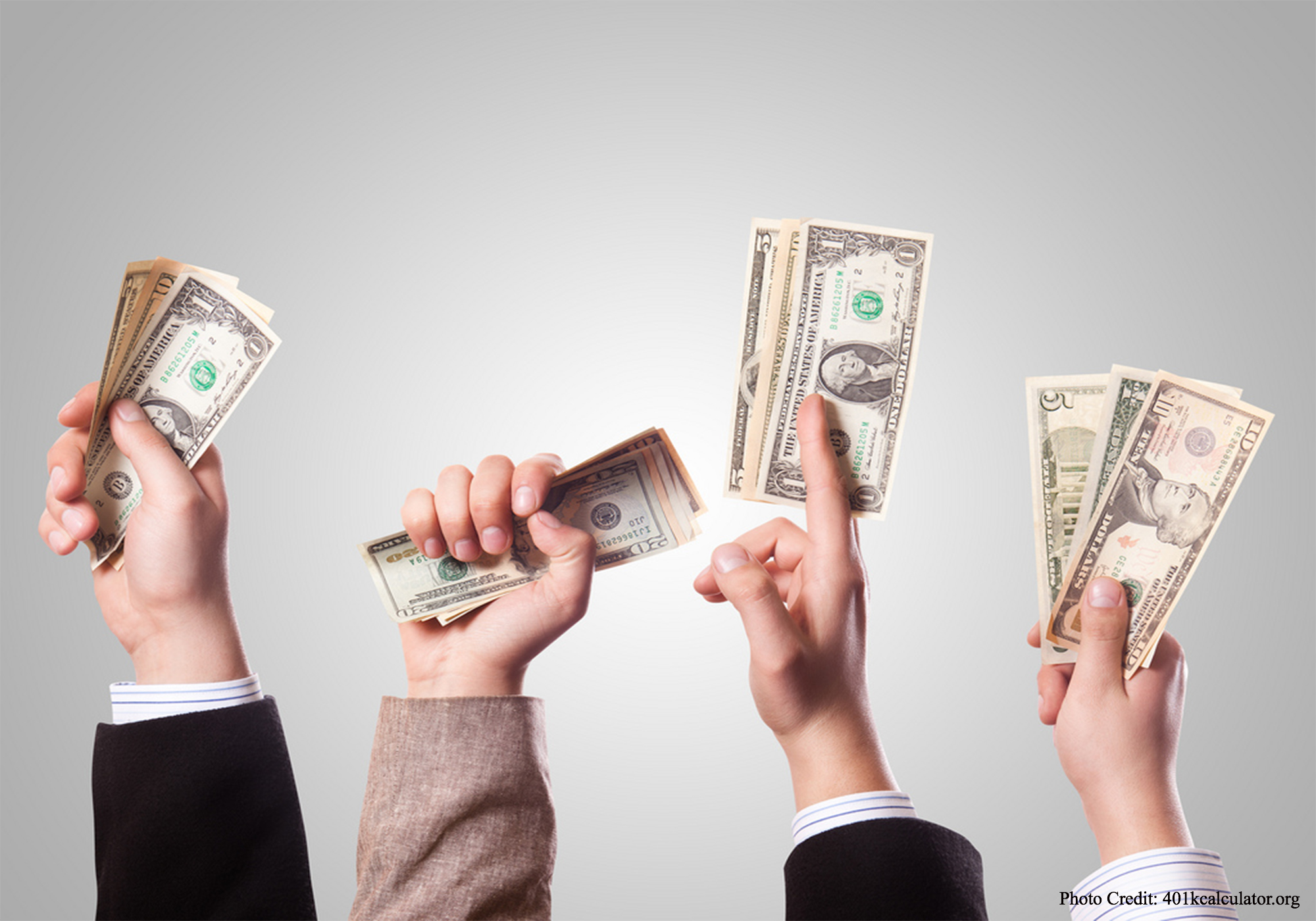 Venture capital funds have performed exceptionally well over the last 12 months ending June 2014 with average returns of 25.9%, according to a recent Preqin research report. During times of extreme bullishness like the dot-com bubble, VC returns were very high in the technological and software sectors, returning 38.1%. It makes sense that in times of market optimism when valuations become high, increased acquisition and IPO activity spur enhanced VC returns. After the dot-com crash, venture capital returns naturally deteriorated.

Presently, venture capital seems to be going strong, piggybacking off of a six year bull-market. In the third quarter of 2014, venture capital outperformed major stock indexes like NASDAQ, S&P500, and DJIA. The concern for investors is that when VC returns start heating up, fears of an overly frothy market creep in. Strong VC returns can be attributable to the present strong exit environment, where blue-chip firms pay high acquisition valuations. Acquisitions by Google and Facebook for example have reaped huge VC returns. Kleiner Perkins Caulfield & Byers was in Nest Labs that got acquired by Google for $3.2Bn. Sequoia Capital was in WhatsApp, which was bought by Facebook for $20bn. It’s apparent that these firms exited at exceptional multiples. However, as VC money attempts to replicate these winning deals, sectors will start to heat up, valuations will rise to unrealistic levels creating a market poised for a painful correction.

In the past, buyout deals were seen as more lucrative with greater returns. Recently though, venture capital has performed better than buyout strategies. For example in 2013, venture capital funds returned 19.7% slightly more than buyout at 19.2%. Additionally, when compared to the S&P500, venture capital clearly performs better in the long term. Over the last 20 years ending September 30th, 2014 the Cambridge Associates US Venture Capital Index puts venture capital returns at a 34.1% return, with the S&P500 at 9.6%.

Certain sectors of venture capital perform better at different times, and within the past few years we have seen different sectors heat up. In 2006, the top funded sectors were (1) life sciences at $7.2 billion with 731 deals, (2) software at $5.0 billion with 865 deals, and (3) media and entertainment at $1.6 billion with 299 deals. In 2013, the top funded sectors were software with 1,523 deals at $10.96 billion, biotechnology with 470 deals at $4.54 billion, and media and entertainment with 452 deals at 2.93 billion. Some sectors heat up way too quickly as is apparent in certain market conditions. An example of this is during the dot-com bubble, where funding funneled to every Internet startup without regard to underlying business fundamentals. Sectors that are highly valued today include companies classified as part of the new shared economy. Companies like Uber and AirBnb exhibit shared economy traits by leveraging technology to allow people to collaborate and access products or services.

Industry data shows that in the past 7 years, funding for the software industry shot past all other sectors, more than doubling the second largest sector, and more than tripling the third largest sector. According to NVCA, overall venture capital investments in the United States in 2014 reached the highest levels recorded in more than a decade at $48.3 billion invested in 4,356 deals. That is an increase of 61% in dollars and a 4% increase in deals compared to the previous year. Additionally, some people feel there is a healthy upwards trend for venture capital investment growth without the over enthusiasm that creates investment bubbles. Only time will tell if that’s a correct assessment.

The U.S. VC Market In the Global Scene

Globally, the US leads the VC investment market by a large margin. In 2013 the US was responsible for 68.2% of total global VC activity. The second largest region, Europe consisted of 15.3% of total VC activity. In 2014, while the US still lead in VC investment, China surpassed Europe for the second spot as the country continues to ramp up aggressive business expansion into high growth technology sectors.