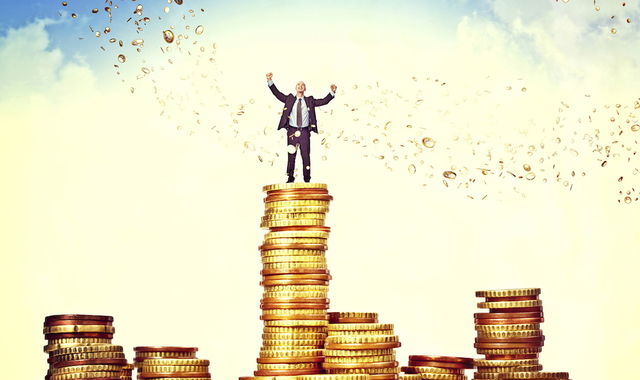 Coveted for their ability to perform in adverse market conditions, successful global macro hedge funds opportunistically invest in instruments whose prices fluctuate based on economic and political shifts. Accurately predicting market trends to exploit temporary price deviations, the most profitable of these funds generate considerable publicity due to their outsized returns and the volatile, often contrarian, nature of their bets. Below are some noteworthy examples of major macroeconomic trends and the funds that had the foresight, fortune, or both to preemptively identify and capitalize on these significant events.

Market turmoil to some, significant boon to others. China’s yuan devaluation is perhaps the most recent example of a major global event that rewarded those who were able to correctly predict its decline. A Carlyle Group hedge fund made headlines last week after gaining $100MM in two days by successfully anticipating China’s currency-policy shift. Betting on the nation’s eventual economic slowdown, Emerging Sovereign Group’s Nexus Fund was able to purchase put options on the yuan at low prices amidst popular sentiment that the government would not let the currency fall. These put options gave Nexus the right to sell the currency at predetermined prices. Lo and behold, China’s central bank devalued its currency even lower this month in August, marking the country’s biggest devaluation in two decades.

2. PointState and the Oil-Price Collapse

In May 2014, PointState CEO Zach Shreiber predicted oil’s steep price decline when the rest of the market was betting on an increase, citing oil’s saturation in demand as the primary factor behind the commodity’s eventual devaluation. In fact, oil was selling at $99 a barrel and $33 Bn were net long WTI (a grade of crude oil used as a benchmark in oil pricing) at the time Shreiber announced his prediction at the Ira Sohn Investment Conference in 2014. As of August 24th 2015, oil plunged to as low as $37 per barrel.

John Paulson’s suspicions that the subprime mortgage and housing bubble would eventually trigger a financial meltdown allowed his fund to make $15 Bn for its investors in 2007. In hindsight, betting against the housing market was the obvious choice to make, but conventional wisdom at the time made Paulson’s strategy highly contrarian. The fund bet against risky mortgages at a time when optimism for the housing market was at its peak in 2006. Ultimately, Paulson’s skepticism and prescient identification of the housing bubble led to what Wall Street Journal reporter Greg Zuckerman called “the greatest trade ever”.

4. George Soros and the British Pound

In 1992, George Soros cemented his status as a legendary currency speculator by betting the British pound and making $1.5 Bn in just a single month. Betting that the pound and other European currencies were weaker than the deutsche mark, Soros correctly recognized the UK’s efforts to artificially prop up the pound. Soros apparently anticipated Europe’s financial instability since the Berlin Wall’s collapse in 1989, predicting that the vast discrepancy between Germany’s booming economy following reunification and the flagging economies of other European countries would eventually unravel Europe’s Exchange Rate Mechanism (ERM). The ERM relied on Germany’s monetary policy to maintain the weaker currencies of other countries such as the UK and Italy, and this created an opportunity to short the overvalued pound or lira. Short selling of the pound ultimately led to the British government’s withdrawal of the currency from the ERM, an event referred to this day as “Black Wednesday”.