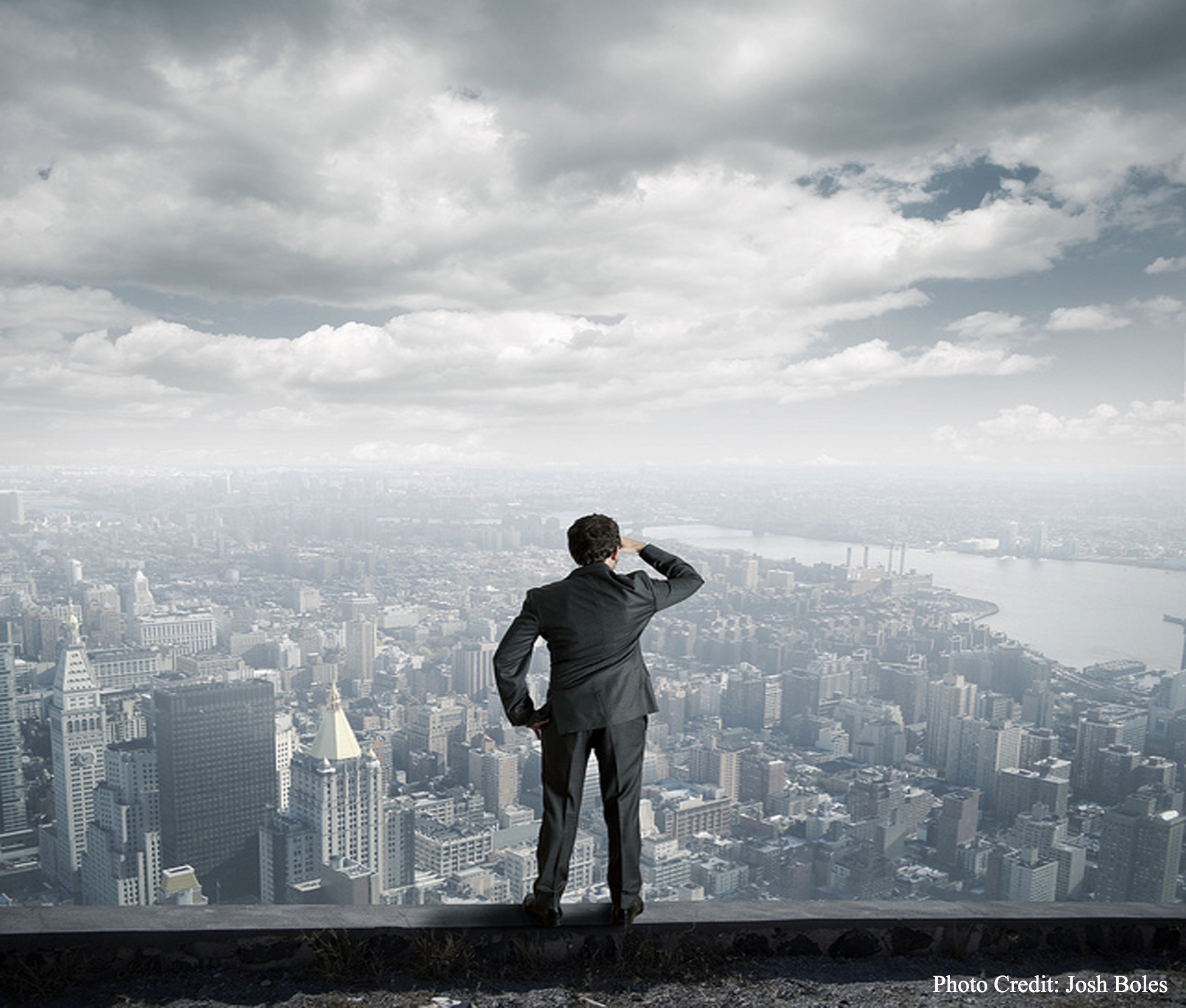 Venture capital remains a significant, growing asset class heading into the second half of 2015. According to a study by the NVCA, new commitments to venture funds in the United States increased to $30Bn in 2014 from $17.7Bn a year earlier. Investment levels were the highest since 2000 at $49.3Bn compared to $30.1Bn in 2013.

Almost halfway through 2015, we are seeing trends and increased activity in certain sectors and geographies. Additionally, increased competition is driving venture funds to search for deals across the globe and into less popular sectors. According to a Preqin study, a record number 274 venture capital funds closed on their fundraising in 2014. As evidence of geographic diversity, $9.6B was raised by Asia-focused venture capital funds, almost three times the capital from 2013. Information technology continues to take the most venture money with $5.2Bn invested in the United States in 2014. Within this sector in the United States, software has dominated the venture market taking in 41% of dollars invested in 2014. Here are a few general developments that are trending as we look towards the second half of 2015.

In the Preqin study, LP’s were surveyed about the biggest challenges they faced in the venture market. A significant portion of LP’s stated that fees are their biggest challenge and friction point in navigating the industry. As a result, a growing trend in venture capital has been the compression of fees, as well as the development of innovative solutions around aligning incentives between investors and managers more closely through fees. The reality is that for new venture funds to compete for capital, the old 2/20 model most likely won’t continue to attract significant capital. In response, managers are starting to lower their fees while striving to align incentives more closely by implementing higher hurdle rates and clawback provisions.

Venture capital firms strive to invest in technological innovation by finding the businesses that capture this innovation from the very beginning. This is particularly valuable when the technology starts to gain traction in a market segment and exhibits the ability to scale. The first venture firms stemmed from technological innovation from Silicon Valley, with technical expertise inspired by talent at Stanford and CalTech. The industry has evolved substantially as the internet democratizes what used to be geographic and distribution constraints. The growing global middle class is creating an environment ripe for venture capital. Companies will be required to develop ways to reach this growing global population.

This greater global access and enhanced distribution through technology benefits certain industries. Financial services has been ripe for disruption as enhanced access gives more people an ability to open bank accounts, get personal and business loans, invest, and ultimately have the ability to become more financially secure. Peer to peer lending has proliferated by giving individuals and businesses access to credit to a segment that has traditionally been ignored or pushed out by traditional institutions. The ability to leverage the crowd through crowdsourcing has created whole new industries and disruption. Waze is a great example of a company that leverages the power of the crowd to populate useful information on traffic patterns. Kickstarter and Indiegogo are examples of crowdfunding platforms that enable any person on the internet to raise money for a project or cause, and donate money. This creates an ecosystem of data that can provide insight into the behaviors and economics of consumers. Investing has been democratized with the advent of platforms catered to younger investors like Betterment, and platforms providing transparency into normally opaque industries such as hedge funds and venture capital like DarcMatter.

The overall trend in venture capital has been that money has flown into ecosystem plays that use technology to distribute products to more consumers. This is evidenced by observing the success of Uber, AirBnb, and Snapchat. Synergistic industries for these ecosystem plays include sectors like digital currency, digital security, and the internet of things. Greater access through ecommerce entails a necessity for enhanced payment options. Bitcoin is an attempt to solve the financial friction inherent in operating commerce globally. Digital security has become more and more important as digital fraud and money-laundering become growing concerns and the need for advanced security becomes more important. The internet of things has changed what were normally static products to now be configured to become smarter and more efficient. Nest Labs, which was acquired by Google provides energy savings by the creation of a “smart” thermostat. These are the types of trends that will continue as we look towards 2016.