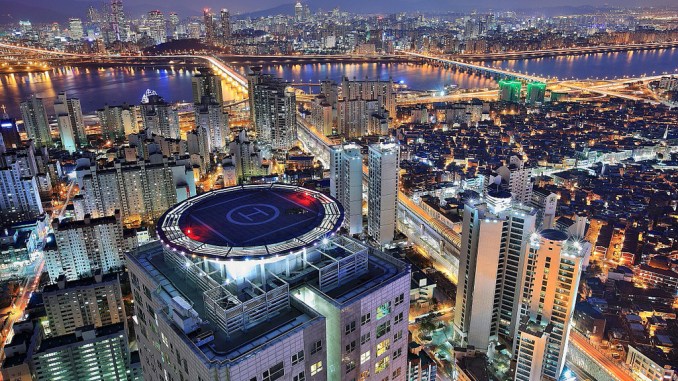 However, South Korea has largely remained unknown to outsiders and financial institutions.  With a heavy historic focus on domestic finance, opportunities to attract Korean investment into the global scene were relatively limited as South Korea remained focused on growth.  However, that growth resulted in ever growing pensions and a new age of wealth generation that has found itself domestically isolated and non-diversified, with less and less growth opportunities.

Not only is South Korea geographically distant from the major concentrations of financial managers, such as NYC and London, there has long been a cultural and language barrier that while surmountable has historically remained a large challenge for asset managers without an in-person presence on the ground.  As the finance industry continues to evolve, platforms such as DarcMatter open global channels to enhance capital flow worldwide, making it easier for managers to tap into South Korea’s wealth.  Here are 3 reasons alternative managers NEED to consider focusing on South Korea today.

The National Pension Service (NPS) in South Korea is the 3rd largest pension fund in the world[1] and has become one of the most active investors into alternative fund managers, based on a mandate to increase their investments into alternatives.  The situation is the same for many of the public pension funds in South Korea.  Historically, there has been a focus on domestic investments, however, there has been increased focus on international diversification for their investment portfolios.

HNW Investors Are Increasing and Have Little to NO Diversification

HNW investors in South Korea face the unique challenge of accessing global diversifiers.  Many of the investments in South Korea are Korean focused products or are heavily concentrated into local real estate. The larger financial institutions, both as a product of economic history as well as lack of access, have provided local investment products, making investor portfolios heavily concentrated with domestic investment products.

Overseas investments are still a relatively new subject matter for all types of investors in South Korea.  This is particularly exacerbated for alternative fund managers that are providing specific manager expertise and are often more illiquid than other investments.  As such, the relationship and trust building in the local market may be critical for the success of managers.  However, this is not an overnight exercise and managers that take the South Korean investor market seriously could form the proper relationships and may be able to benefit from them. Long term relationship building is of extreme importance for this local market. 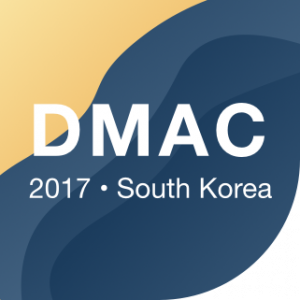